[AROUND THE HOSTEL] AN OKONOMIYAKI RECOMMENDATION 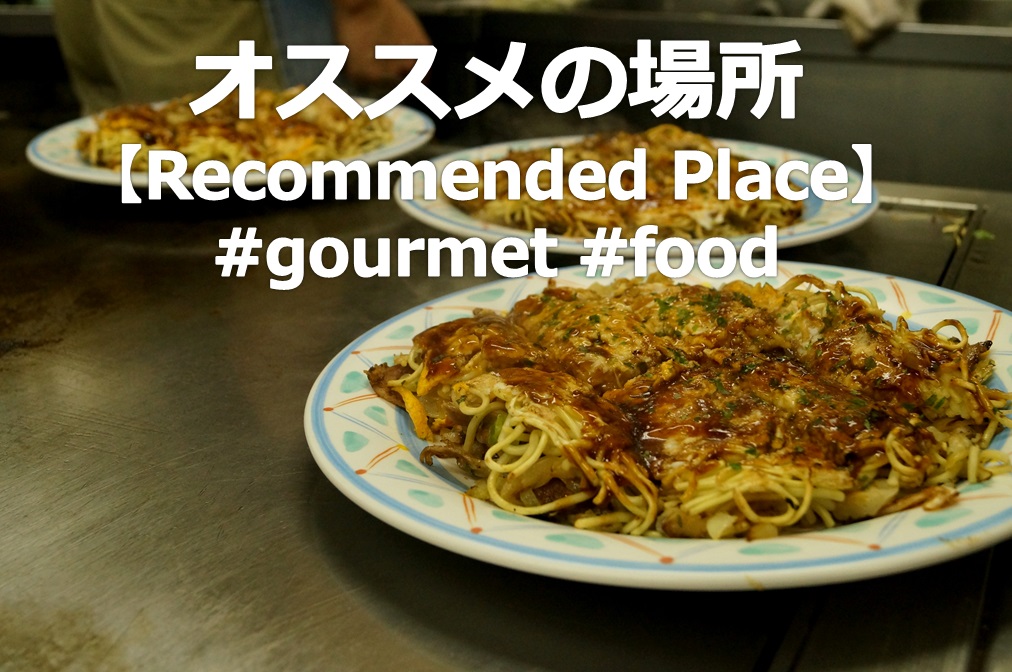 May
20
Hazz
Gourmet, Tourism in Hiroshima
Comments Off on [AROUND THE HOSTEL] AN OKONOMIYAKI RECOMMENDATION

My friend Tomoko-chan was raised in Honkawa-cho area, so she’s the real deal. (She’s pretty obsessed with owls too, so she even dragged me to an owl café in central Hiroshima once. ) So I sneakily asked her about some good restaurants.

“Pretty much anywhere you go in Honkawa-cho is good, but if I had to pick two, it would be these ones~” She said.

Tomoko-chan’s comment: The cheese mochi topping is the best! This place is only 20 minutes of foot from the hostel, so you can get there quickly.

Tomoko-Chan’s comment: This store serves Fuchuyaki. I wonder if anyone will give it a try♪ They also have a lot of dishes on their Teppen-yaki (Grill dishes) menu.

***Fuchuyaki is a type of Hiroshima style okonomiyaki that comes from the city of Fuchu. Instead of using strips of pork meat (kind of like bacon) it uses minced meat, or pieces that have been cut into smaller portions.