Calm the demon within 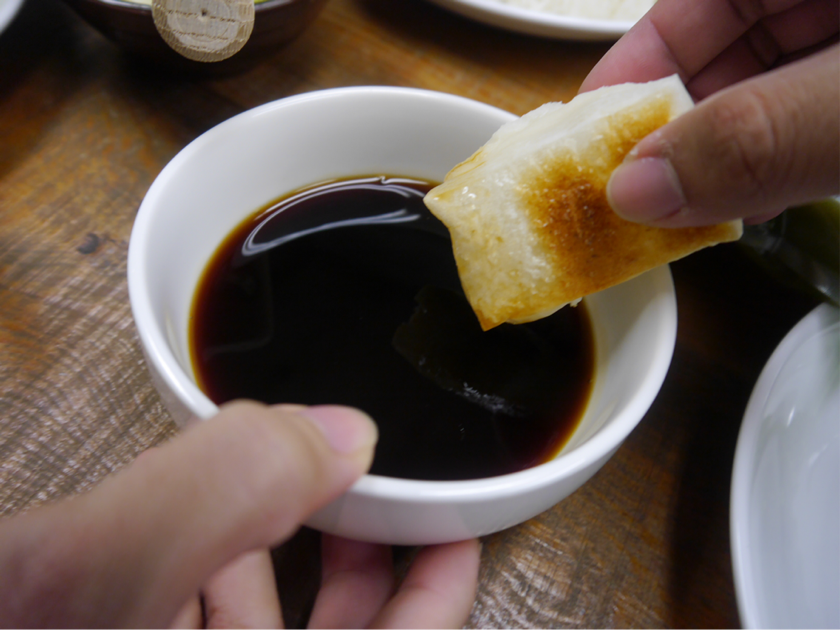 Calm the demon within
Written by Wong

Do you ever experience that the feeling of hangry, angry because of hungry, or the feeling that you just want to grab a bite, not too heavy because you just had you dinner but still you need something to calm the demon (which i use to describe the feeling of frustration maybe due to hungry, or bad mood, or boring or literally anything) within. Never underestimate the power of this little snacks. Sometimes it takes only a bite to make your day a better one and fill you with tons of positive vibes. Japan is considered a heaven for snacks. Sweet or savory, cold or warm, so much choices got me excited every time.

This snack is very popular and heart warming during autumn or winter, which is baked sweet potatoes. It is my personal favorite and it can be found easily in convenient store or local super market. Usually they are put on a hot plate with hot stones on it to keep them toasty and warm. The smell of baked sweet potatoes is amazing and it can be detected even from afar. It is sweet, soft and warm. If a knob of butter is added on it, the taste and fragrance is expanded exponentially. It is indeed a autumn or winter time soul food which not only warm up the body and also the soul. 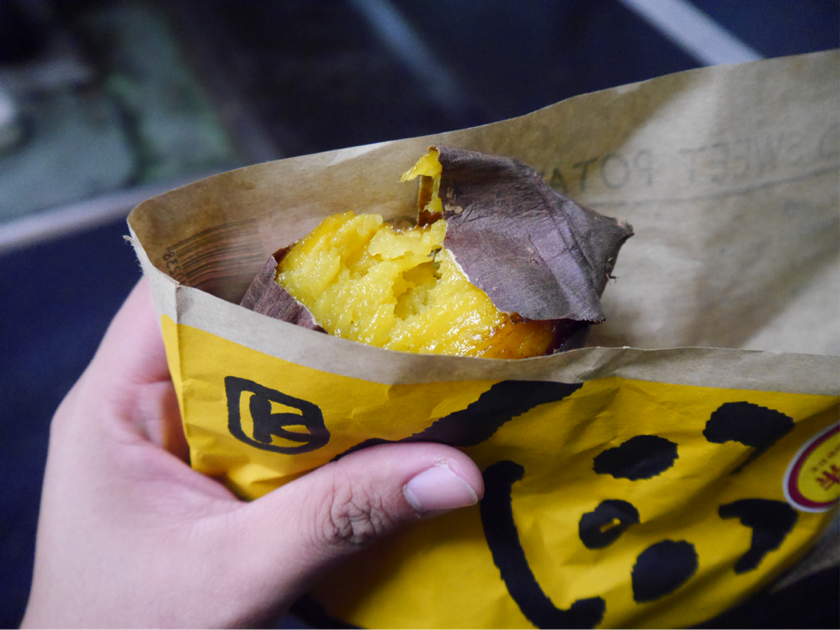 The next three are Japanese traditional snacks which are widely available across the country. In fact they are quite famous in Malaysia too due to how amazing they are, but the best can be only found at its origin country. They are mochi, dango and daifuku. The texture and taste are quite similar except the difference of the ingredient that they are made from and the presentation. Mochi is made from glutinous rice flour and usually shaped in a rectangular piece. It is basically tasteless except it has a hint of glutinous rice taste on it and it is hard before it is grilled but once after it is grilled, it puffed up nicely and become chewy and have a taste of char. The basic way to eat mochi is with sto-joyu which is a mixture of soy sauce with sugar. It tastes like teriyaki sauce and it goes really well with grilled mochi. It can be also mixed into red bean soup which neutralize the sweetness of the red bean soup and give the dessert an extra chew on it. 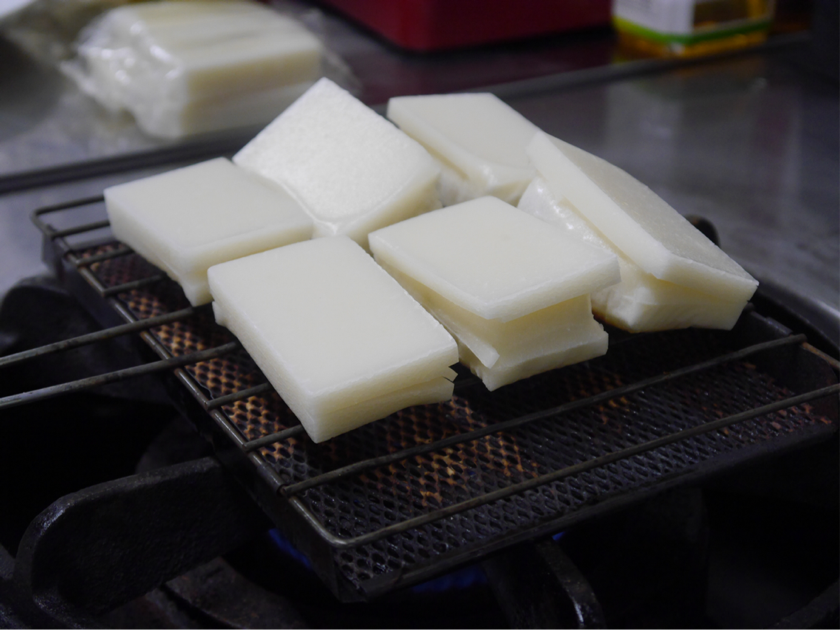 Similar to mochi is daifuku. It is just mochi filled with some filling such as red bean paste or even strawberry. The chewiness of the mochi with the sweetness of the filling, it makes this snack sophisticated. My friend who travel to Japan is obsessed with daifuku. Anywhere she goes she will look for daifuku for sure. 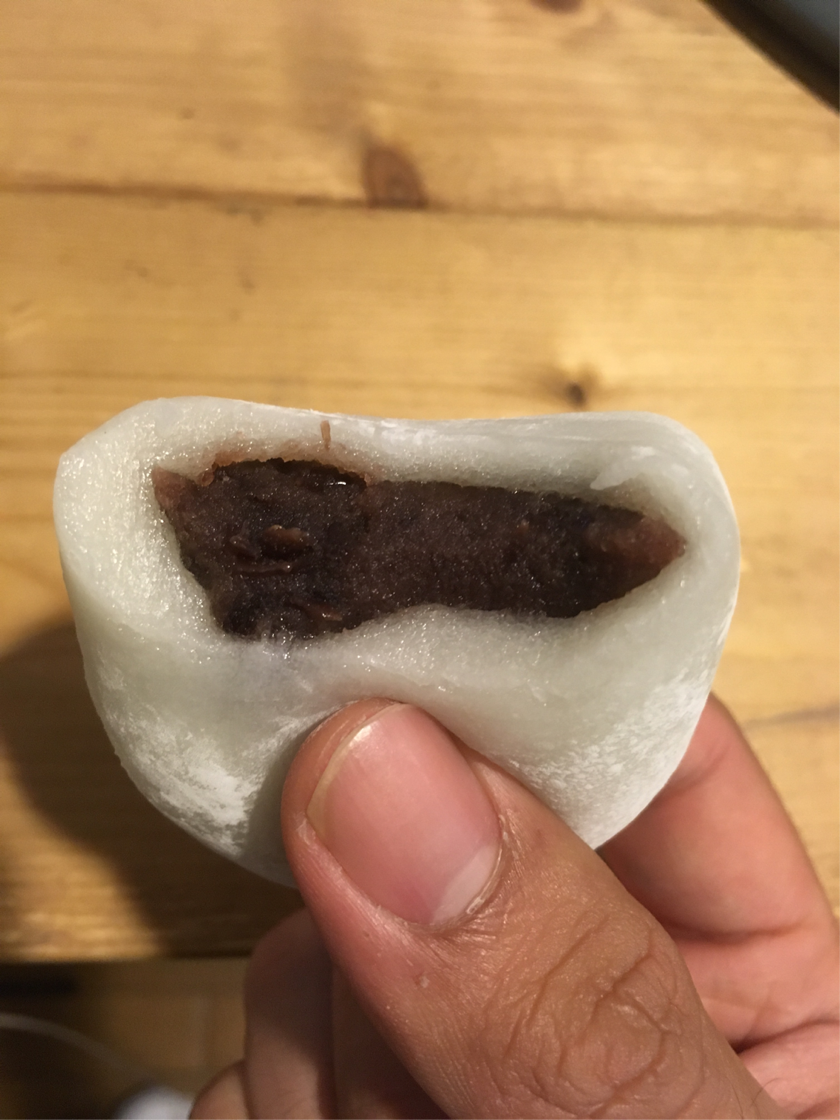 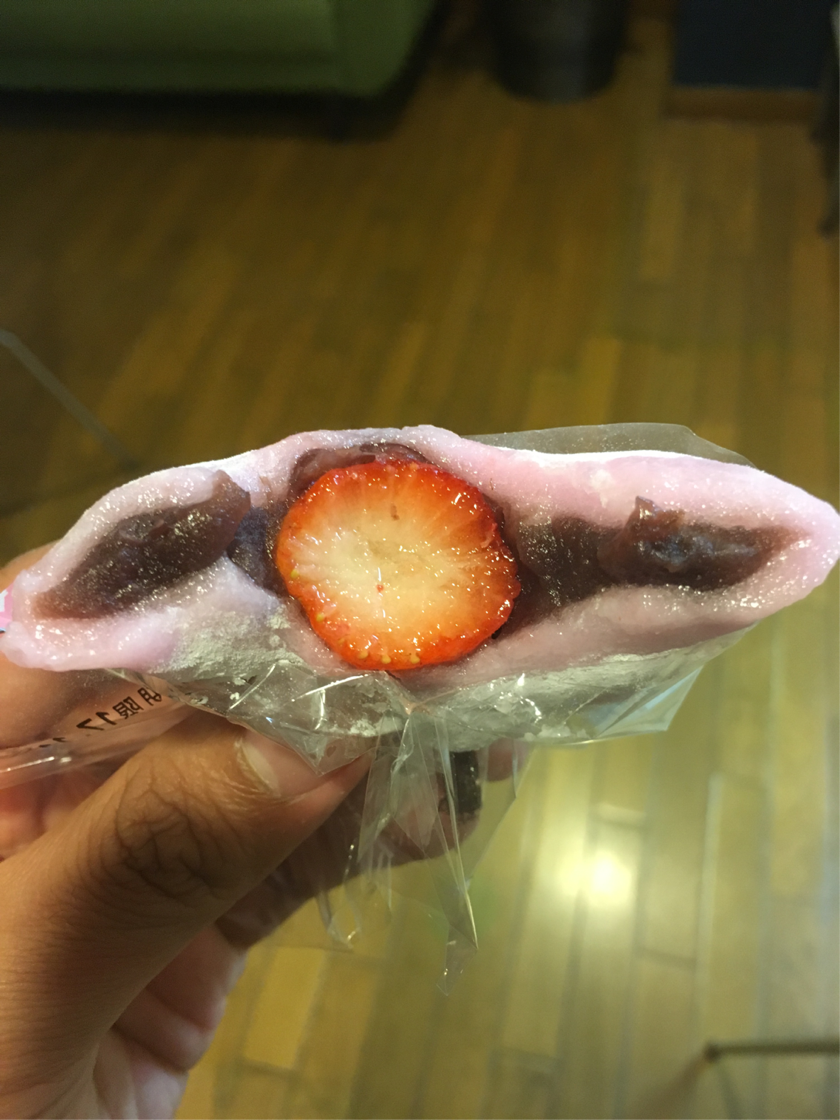 The next one looks like mochi but after some research from google, it is made from different ingredient which is from rice flour. It has the similar texture and taste like mochi but for my opinion it is softer than mochi. I tried the original Dango which is the one in white in color which is relatively tasteless and the green colored one which it is mixed with yomogi, which is a type of leaf that give Dango the dark green color and a hint of leafy bitterness to it. Similar to previous two snacks, Dango is usually served with red bean paste, sweet soy sauce or black sesame paste and will be served on a skewer in a group of three to four. 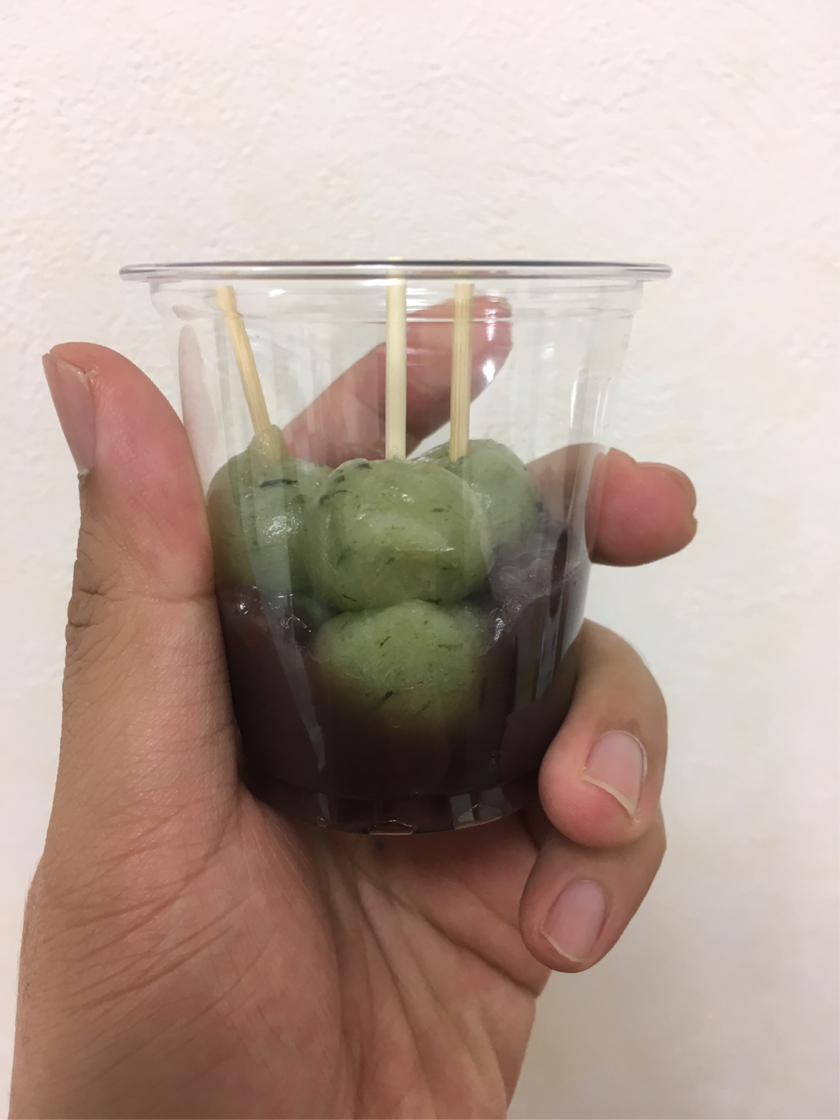 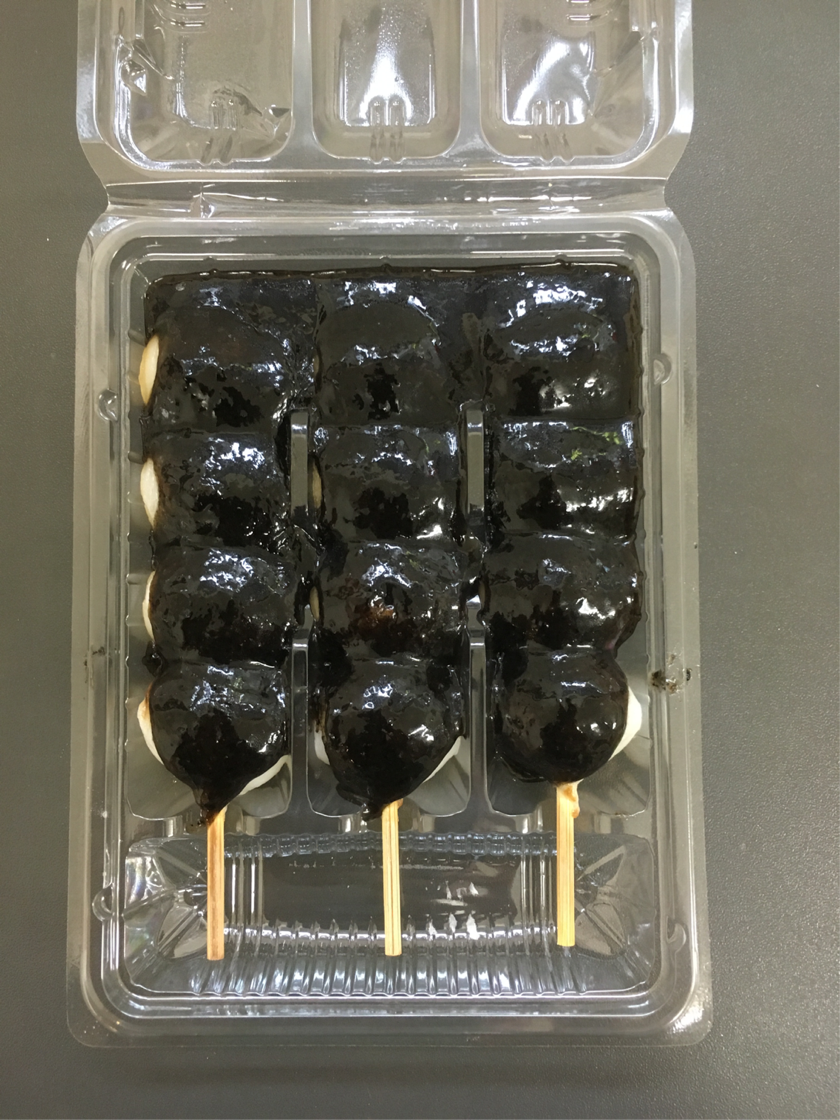 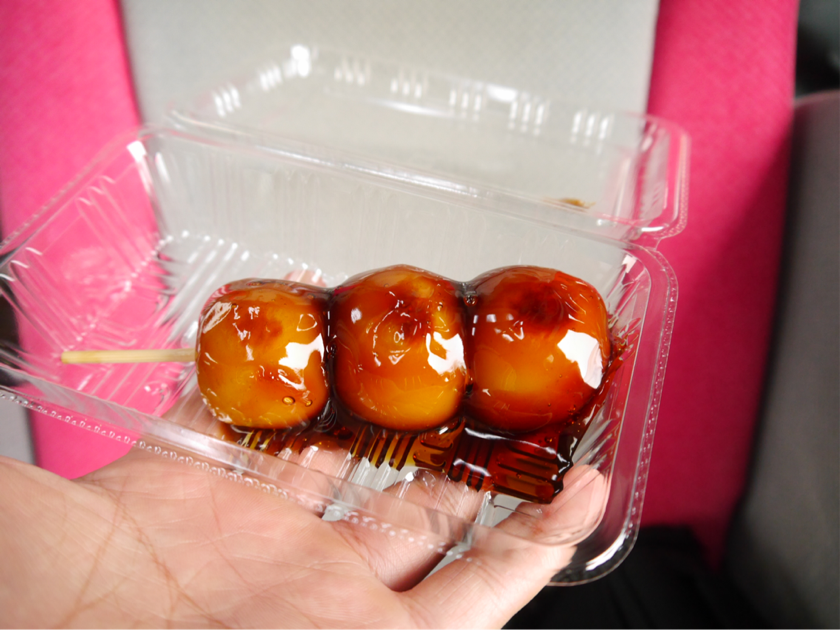 Red bean is a common ingredient for different cuisine especially for desserts. Red bean soup is one of my favorites. As I mentioned above, grilled mochi can be served along with the red bean soup. There is once Hazuki dan brought us to a place called “irori-sanzoku” which literally means the hideout of bandit, there serves a delicate dessert composed of a red bean soup, a piece of mochi on a mini grill and a pot of tea. It was so delicately prepared almost too pretty to eat. Once the mochi is grilled and puffed up, dunk it into the warm and creamy bowl of red bean soup and indulge yourself in the red bean and mochi goodness. The red bean soup is quite sweet but the mochi neutralize out perfectly. Besides the grainy texture of the red bean, the mochi enhances the texture by giving it an extra chew. Except the freshly prepared type, in the market there is instant red bean soup which only hot water is needed to make yourself a bowl of winter comfort food. 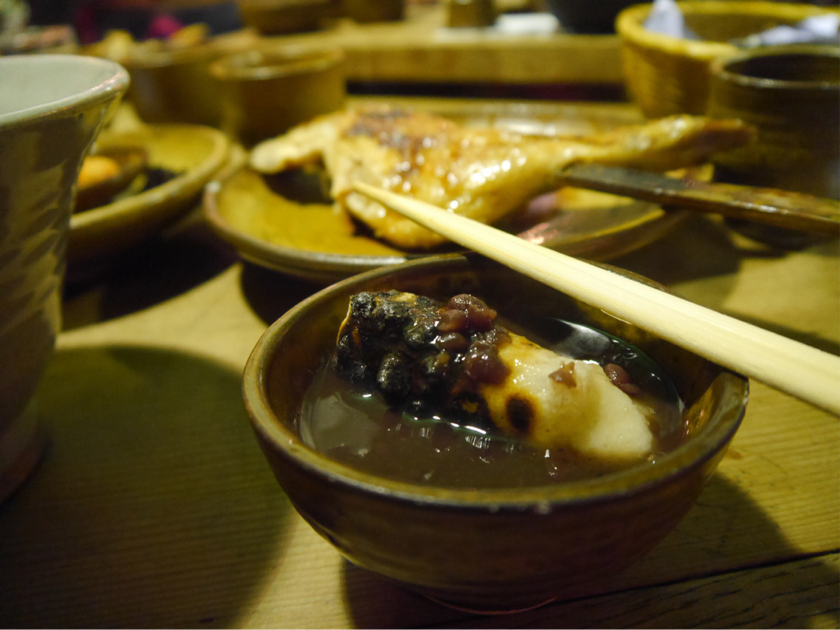 This is my all time favorite, karaage, which is Japanese style fried chicken. I am obsessed with fried chicken, in any style. Karaage uses boneless chicken tight and cut into small pieces, coat in potato starch and deep fried into Golden yummy goodness. It is a very common street food or even in a sushi shop. Every pieces of the fried chicken is so crispy at the outside and tender, juicy inside, it is sweet and savory at the same time. Different from what we have in Malaysia is we use all the part in a chicken for fried chicken and we will coat it in flour batter rather than potato starch. Potato starch tends to tenderize the meat and tight part of the chicken is the most tender and juicy part of all so it is less juicier and not as tender as the Japanese style fried chicken. 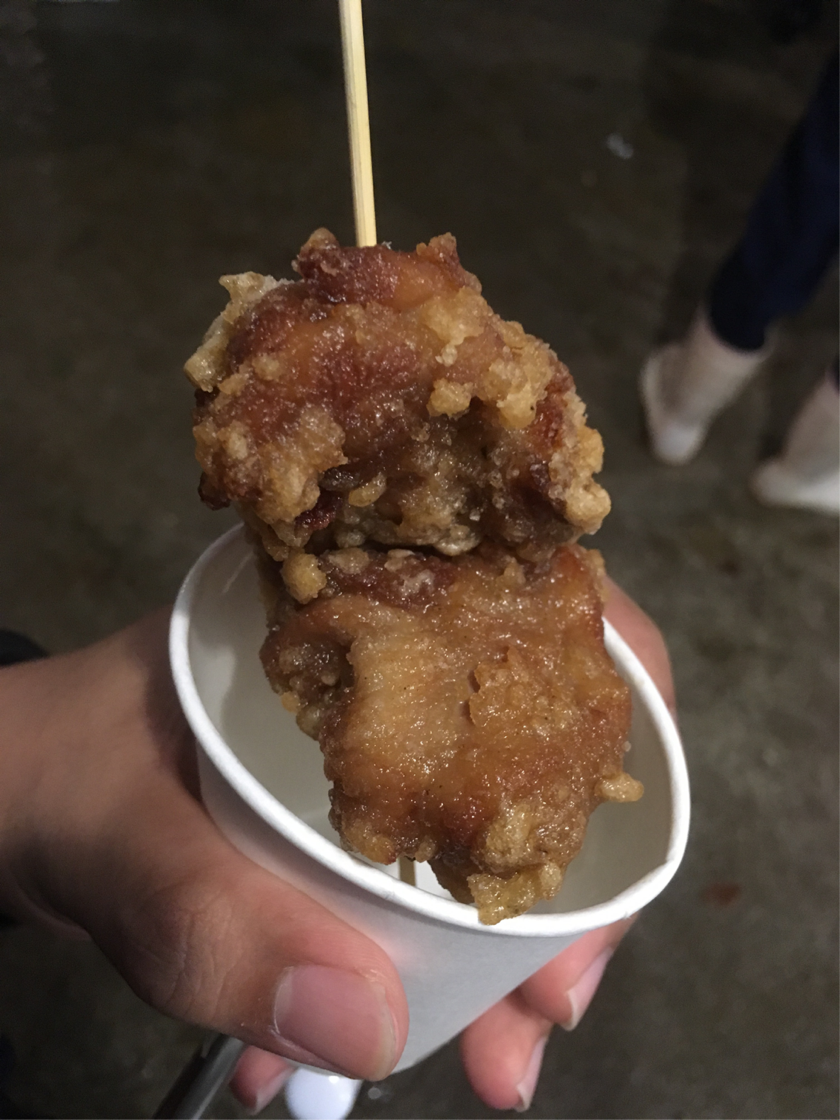 I love ice cream, especially ice cream sandwich either with waffle or cookies or bread. The ice cream in Japan is SUPERB. Creamy and rich but not overly sweet. I like matcha flavor the most. With a slight bitterness to it makes the ice cream tastes more delicate and sophisticated. 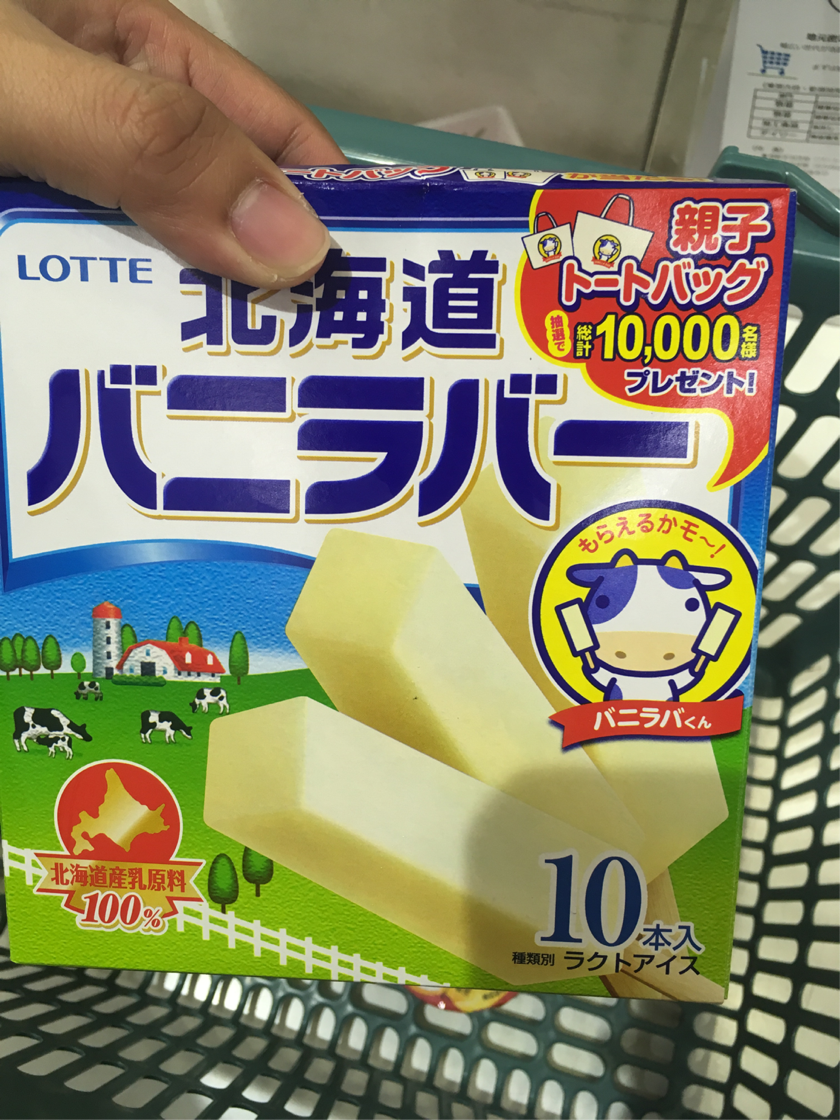 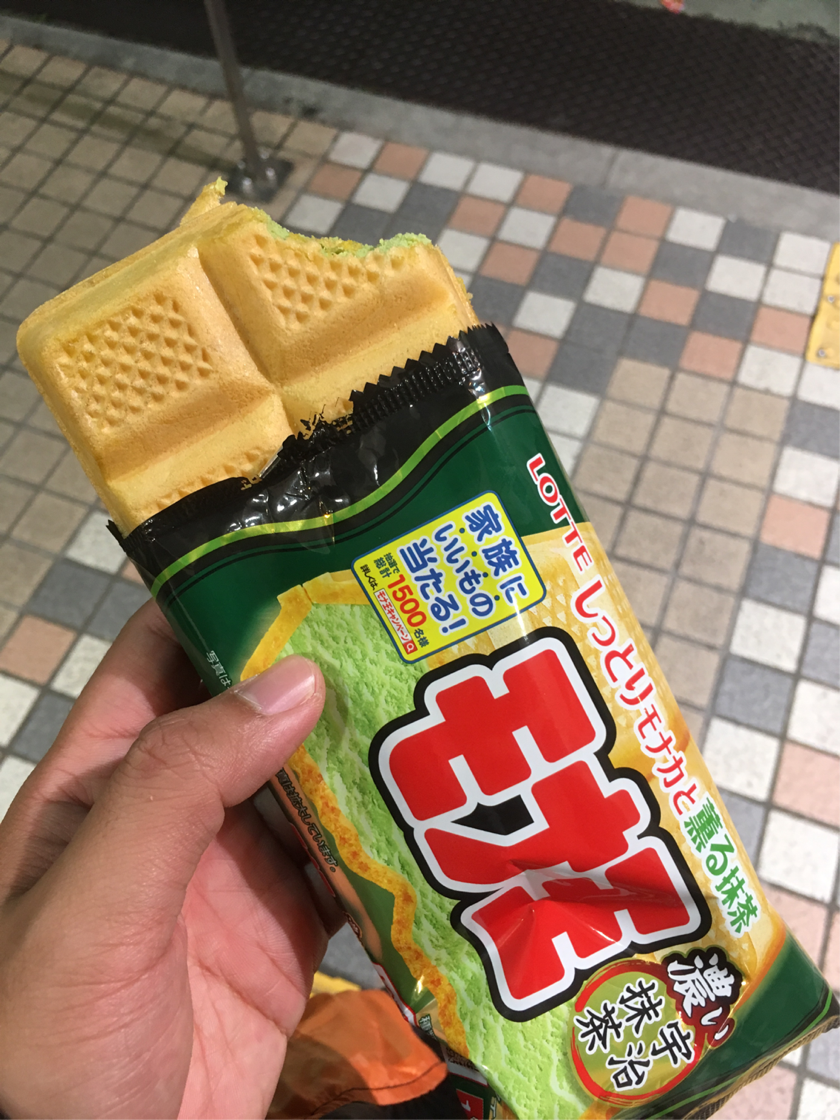 It does no justice if I never mention the pastry and baked goods that Japan has to offer. Dorayaki, imagawayaki, cakes and other pastry are my favorite. I believe most of us know what is dorayaki, the favorite snack of our childhood cartoon character, Doraemon. It is a type of snacks with two pancakes with red bean paste in between. Imagawayaki is something similar but usually it is made in a iron mold with different type of feeling inside such as red bean paste or custard. They might look simple and not really interesting but once you put it into your mouth, it is like a symphony played within. The most memorable one is the pumpkin flavored Swiss roll I had during a birthday celebration for the staffs of the hostel. I never had any dessert before with pumpkin inside and I was very much impressed by how it tasted like and how soft but not dry the cake is. The cream is sweet with the taste of pumpkin lingers in the mouth. 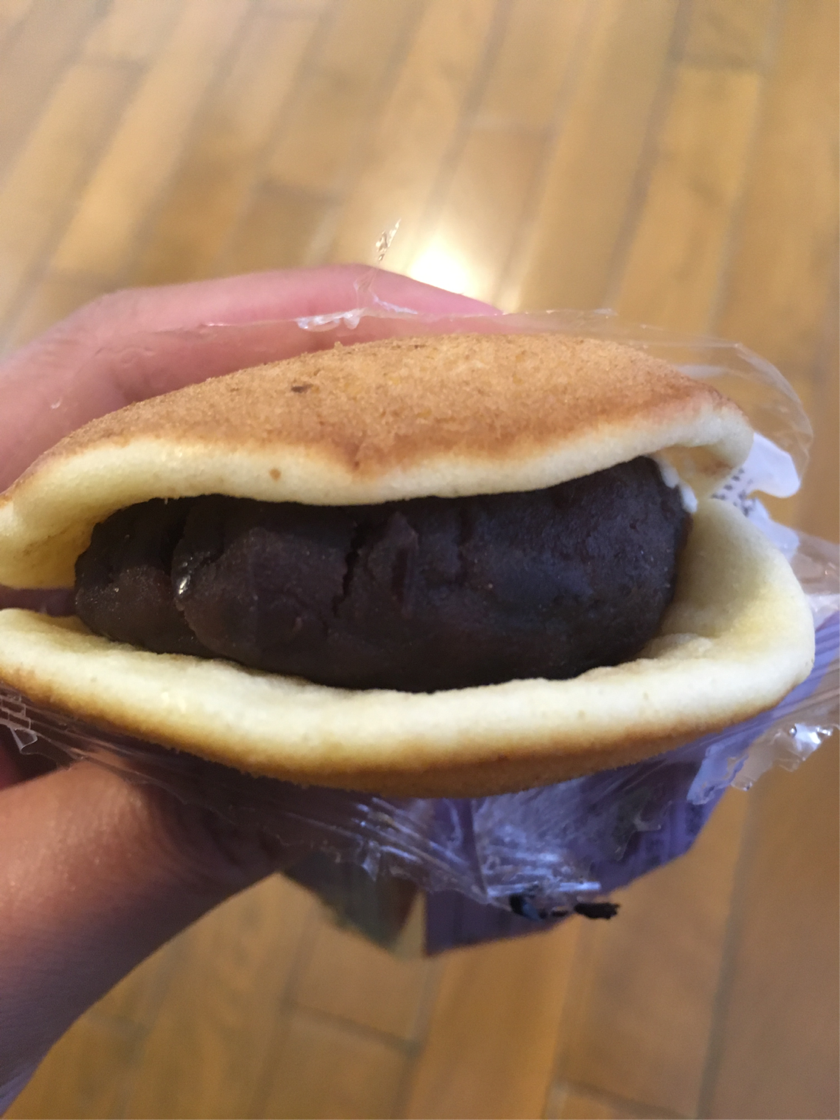 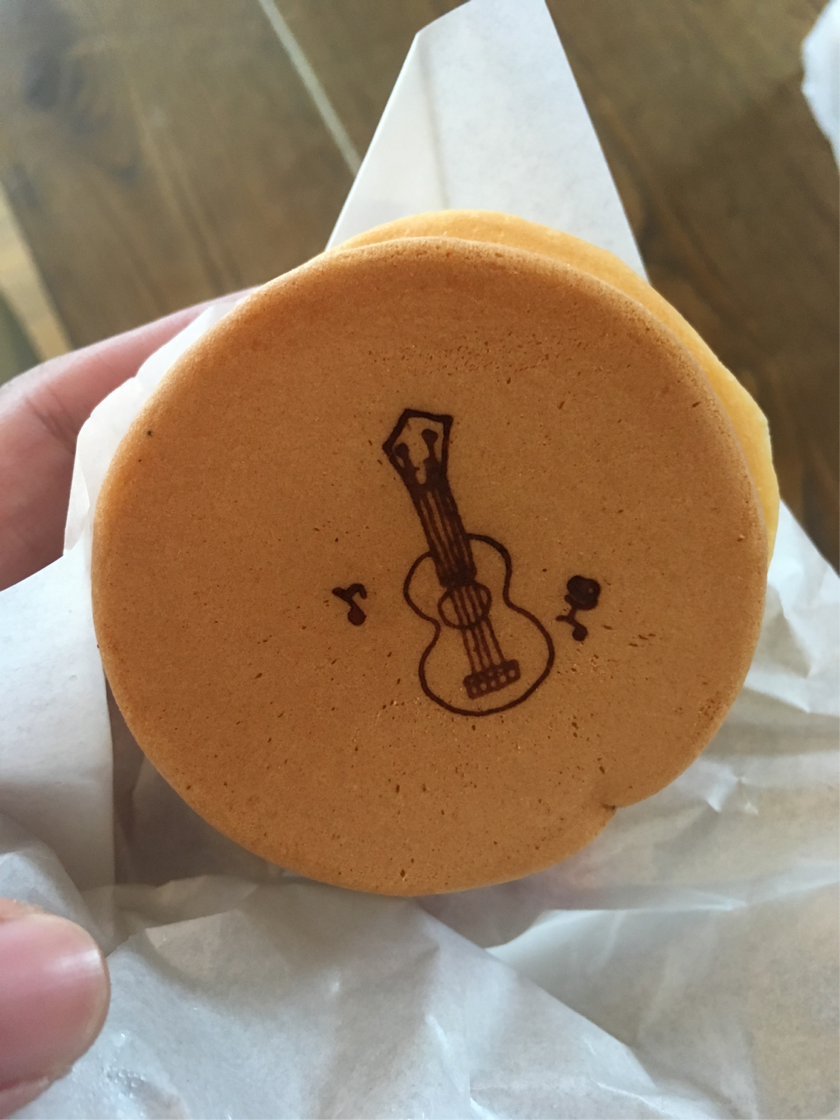 I strong believe that snacks play an important role in our everyday life. Not only can fill up our stomach, but also most importantly, calm the demon within.